Skip to content
Up Against the Wall: A Gallery of Nature-Themed Graffiti and Street Art 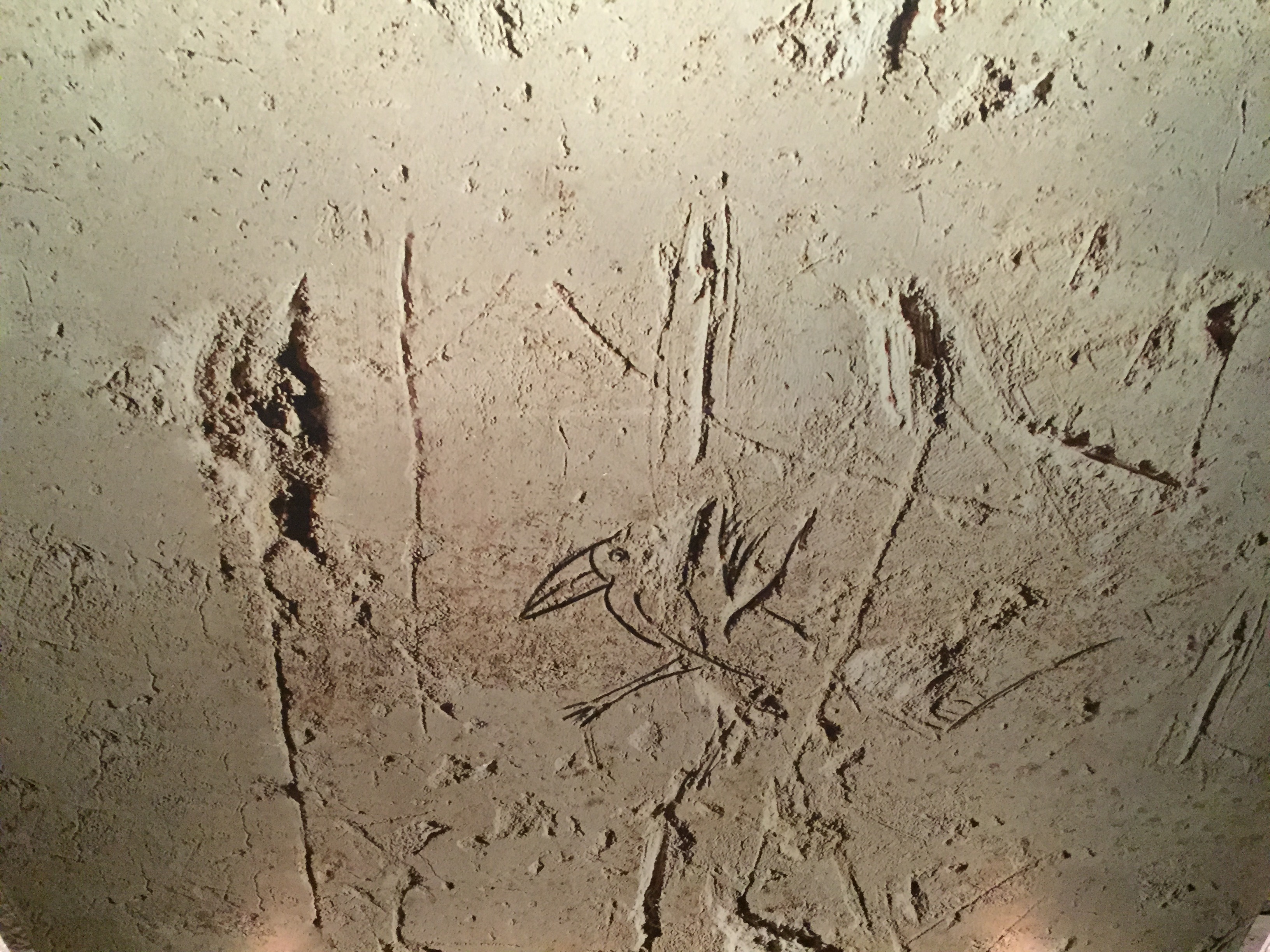 A scratched graffiti in the lower sections of a Templar castle in Akko, Israel. Maybe 13th Century. The pelican, like the fish, was a symbol of Christianity. Only 4-5 cm. The origin apparently is the mother pelican feeding her little baby pelicans, rooted in an older legend, before Christianity. In time of famine, the mother pelican wounded herself with her beak to feed her young with her blood.

Back Alley Beach with Palm Trees
Washington DC, US
Uploaded by Valerie Gwinner

Have a Seat
Deauville, France
Uploaded by Valerie Gwinner

A chimp in Paris
Paris, France
Uploaded by David Maddox

Our Partners and Funders

If you find value in what TNOC does, please consider supporting us with a one-time or recurring gift. TNOC is a 501(c)3 in the United States, and your gift is tax deductible under the laws of U.S. and in some other countries.

This collective blog was founded, and is curated and edited by Dr. David Maddox of Urban Oikos LLC in New York City urbanoikos.com.

For more information about The Nature of Cites, contact David at david.maddox@thenatureofcities.com